Occasionally we will hear of a horse that would make a great companion horse or loveable pet! If you are interested, shoot us an email or give us a call and we will be happy to let you know more details!

Thank you for your interest in our horses!

Prices and horses offered for sale are subject to change without notice.

We are expecting several foals by Indian Peaks Dare to Impress this year! Check our Foals Page for updates! 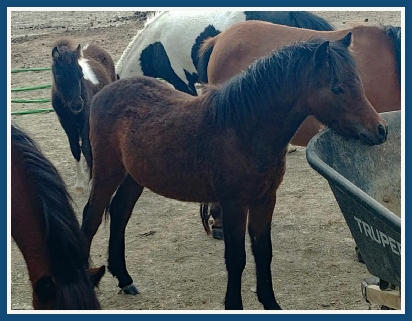 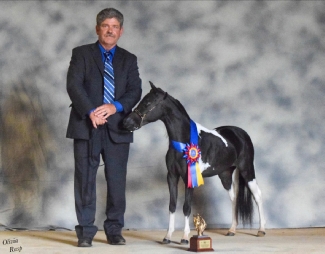 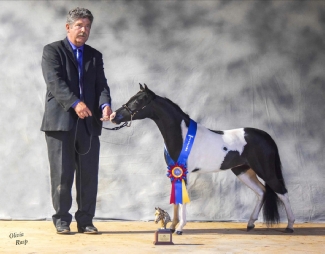 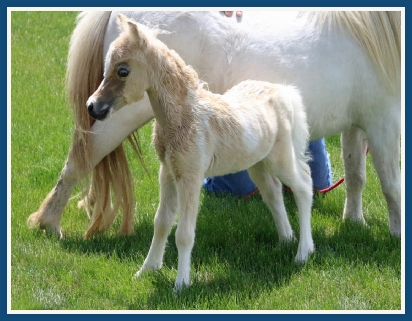 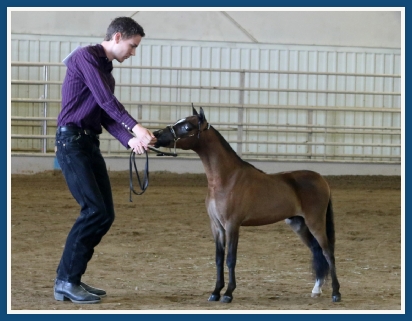 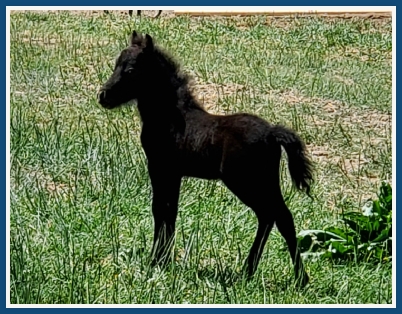 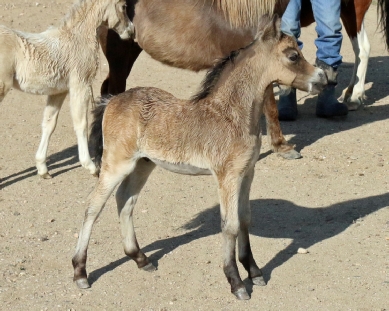 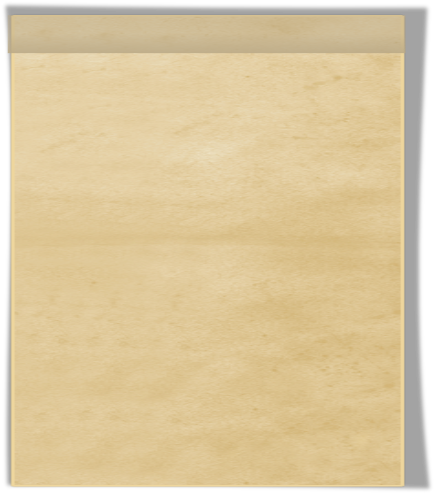 Are you interested in adding a Dare foal to your breeding and show program? We are offering a few select brood mares vet checked in foal to Indian Peaks Dare to Impress for a 2021 foal!

Dandy is a proven brood mare, producing 7 foals to date, including 2 World Reserve Champions! She is easy to handle and has great action!

Dandy is vet checked in foal for Spring 2021 to our 6X World Grand Champion Stallion – Indian Peaks Dare to Impress.

This will be her second foal by Dare. Their current yearling show filly (see photo on Dandy’s webpage) is in the show ring, this year presented by her proud owners! Dandy is also the Grand Dam of Indian Peaks Dare to Dominate (multiple Supreme Halter Champion!) Currently on our show string! 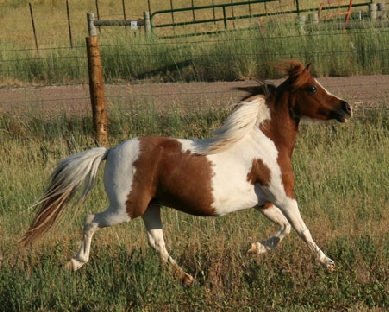 She is vet checked in foal for Spring 2021 to 6X World Grand Champion Stallion, Indian Peaks Dare to Impress and she will be available once 2020 foal is weaned. 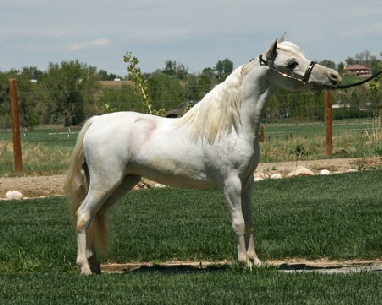 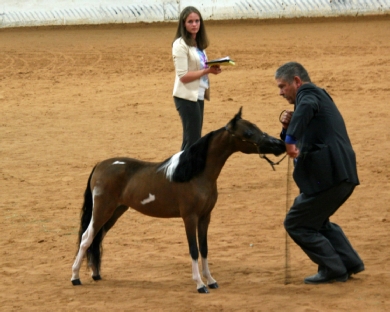 He will be available to go to his new home in mid September. $250 deposit will hold him until he is weaned. 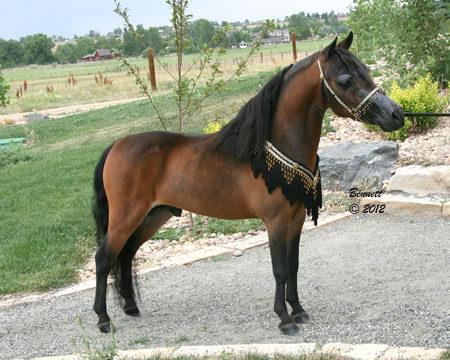 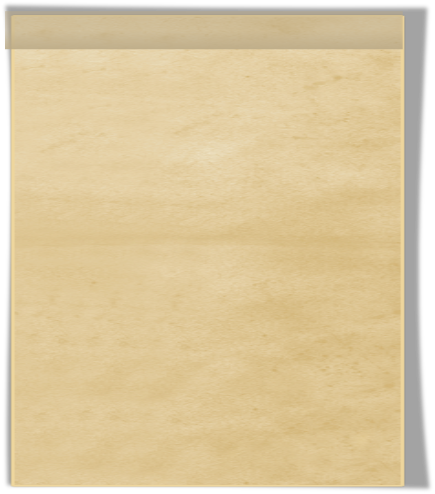 Indian Peaks Beethoven's Premier is the stunning first colt out of World Winning Stallion, Indian Peaks Buck Beethoven who is currently living in Belgium. Premier has a nice hip, short back and laid back shoulder. He has a wonderful willing to please temperament that makes him a true joy to be around! He has a beautiful head with wide set eyes, tapering muzzle and tight ear placement! 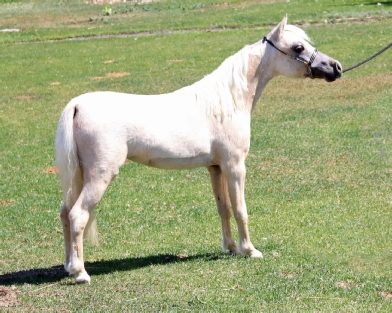 Golden Girl has a pretty head, nice hip and high tail set. This filly placed multiple Reserve Champion Jr. Mare at her first show of the year! Both her sire and dam have been show horses and produced show horses.

We estimate her mature height to be around 33”. 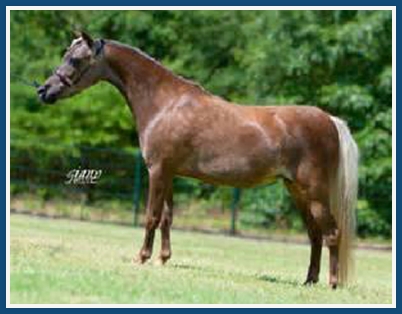 Amanda is vet checked in foal for Spring 2021 to 6X World Grand Champion Stallion, Indian Peaks Dare to Impress and she will be available once her 2020 foal is weaned.