Nugget is a beautiful buckskin daughter of the 1997 AMHA National Grand Champion Junior Stallion - Marystown's Dakota Supreme. She has also proven herself in the show ring in 2002 with 3 AMHA National Top Ten Awards, and being named the 2002 AMHR National Reserve Grand Champion Mare! 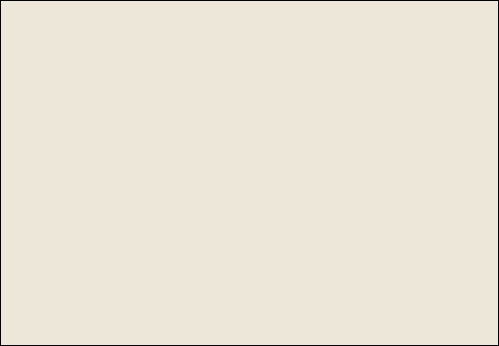 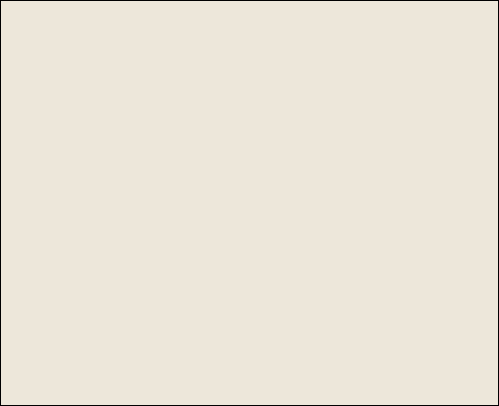 Indian Peaks Dominos Falling for You 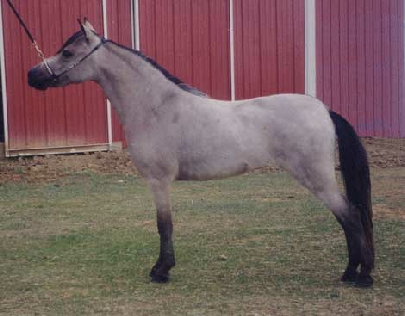 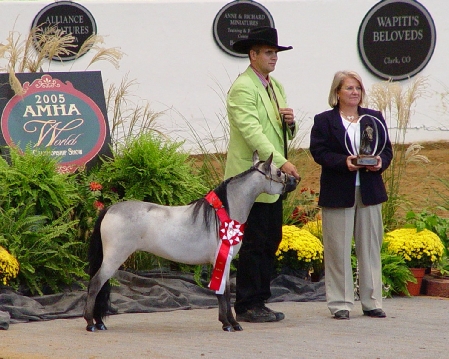 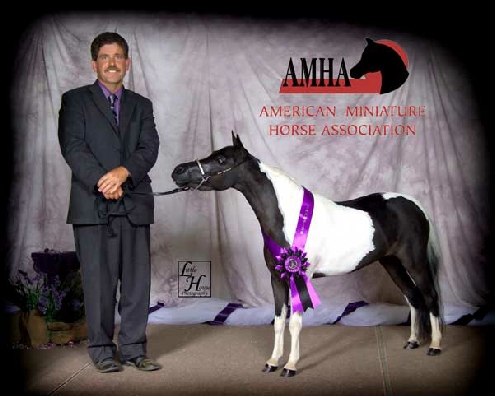 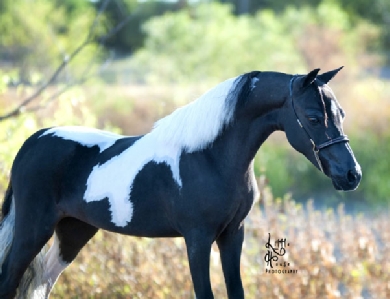 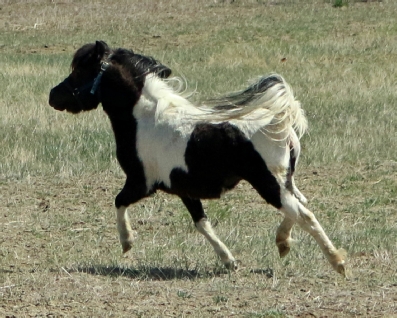 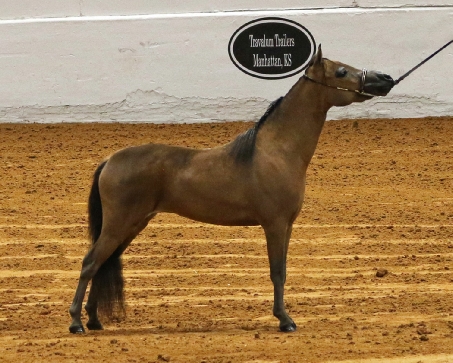 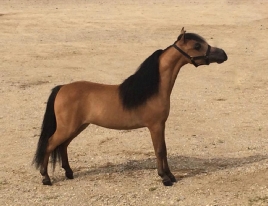 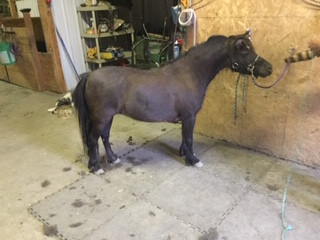 Rain is a pretty, correct mare that we have recently added to our herd. She is the dam of World Reserve Champion, CTR Dare to be a Hero. We look forward to her future foals crossed to our herd stallion Indian Peaks Dare to Impress!

Thank you Janet Matzner for trusting us with your girl! 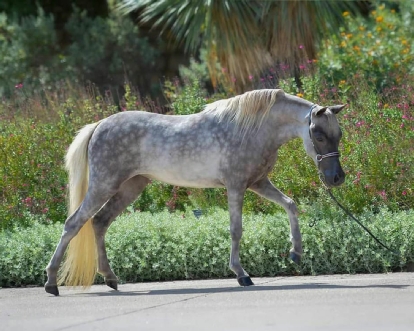 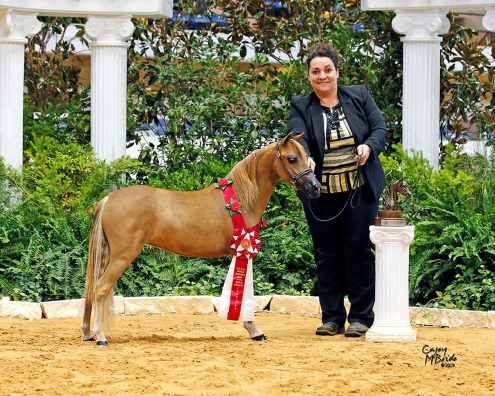 Ruby has the much sought after bloodlines of Buckeye WCF Neon Rainbow and McCarthy’s Aloha Silent Partner. She is a 2x World Reserve Champion Mare both as a Yearling and Two Year Old.

Thank you Karen Rudolph for allowing us to purchase this outstanding mare! We can’t wait to see how she crosses with Dare! 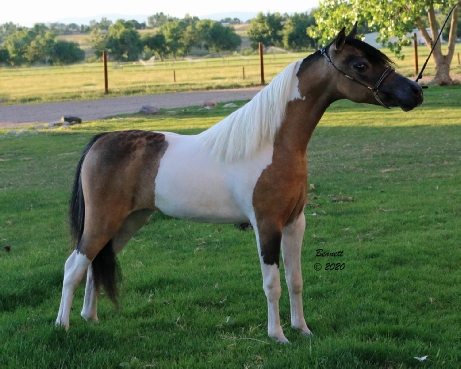 Indian Peaks Dare to be a Knockout 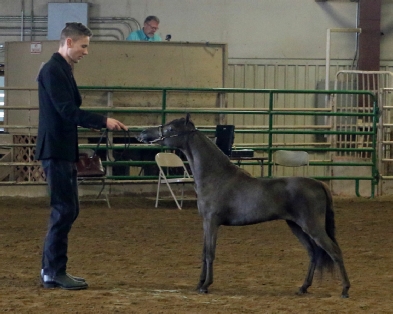 Lady is a smooth bodied, elegant, fine boned filly that has so many traits we look for in a show horse! She is a World Reserve Champion AOTE Yearling Futurity winner and we can’t wait to see what foals she will have in the future! 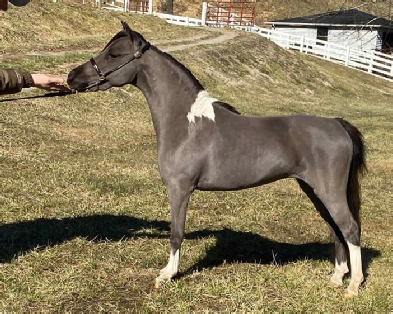