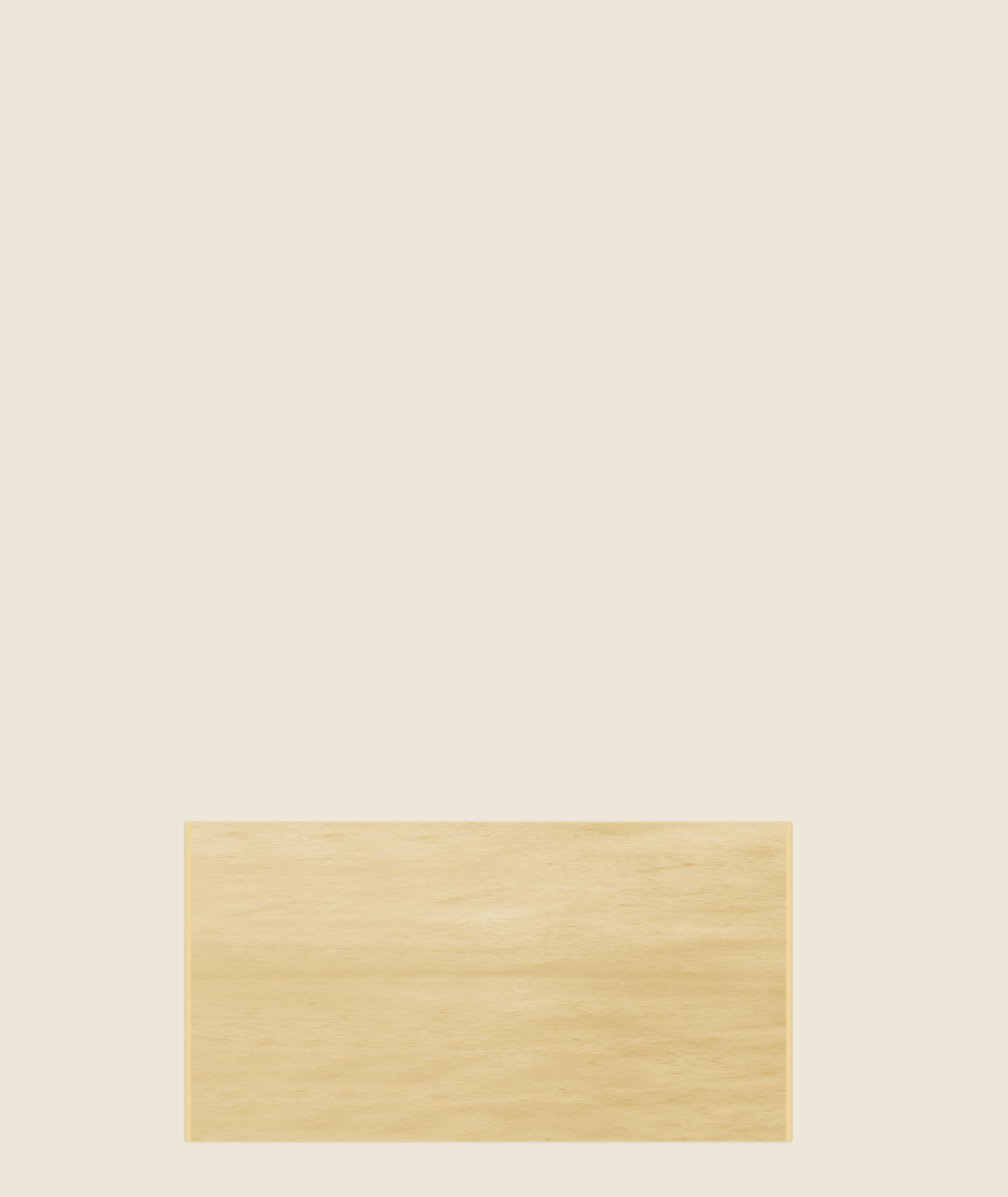 Prime has been sold to ABC Farm in Mississippi! Please visit him at his new home on the web at: http://www.abcfarm.net